Bobby Maze is the Chief Executive Officer of B. MAZE ELITE AAU Basketball Club.  He is also Vice President of Athletic Relations of Athletic Standard. He played AAU basketball for DC Blue Devils with Ty Lawson, Jerome Dyson and Kevin Durant.  Bobby played his college career at the University of Tennessee leading them to the Elite 8.  He also enjoyed a successful professional basketball career overseas gaining much notoriety. Bobby has been giving back to the Knoxville community, and is looking forward to continuing to do it for years to come.Bobby has played major roles in helping Tee Higgins, Dane Harris, Jaden Springer Drew Pember, Emory Lanier and others develop on and off the court. 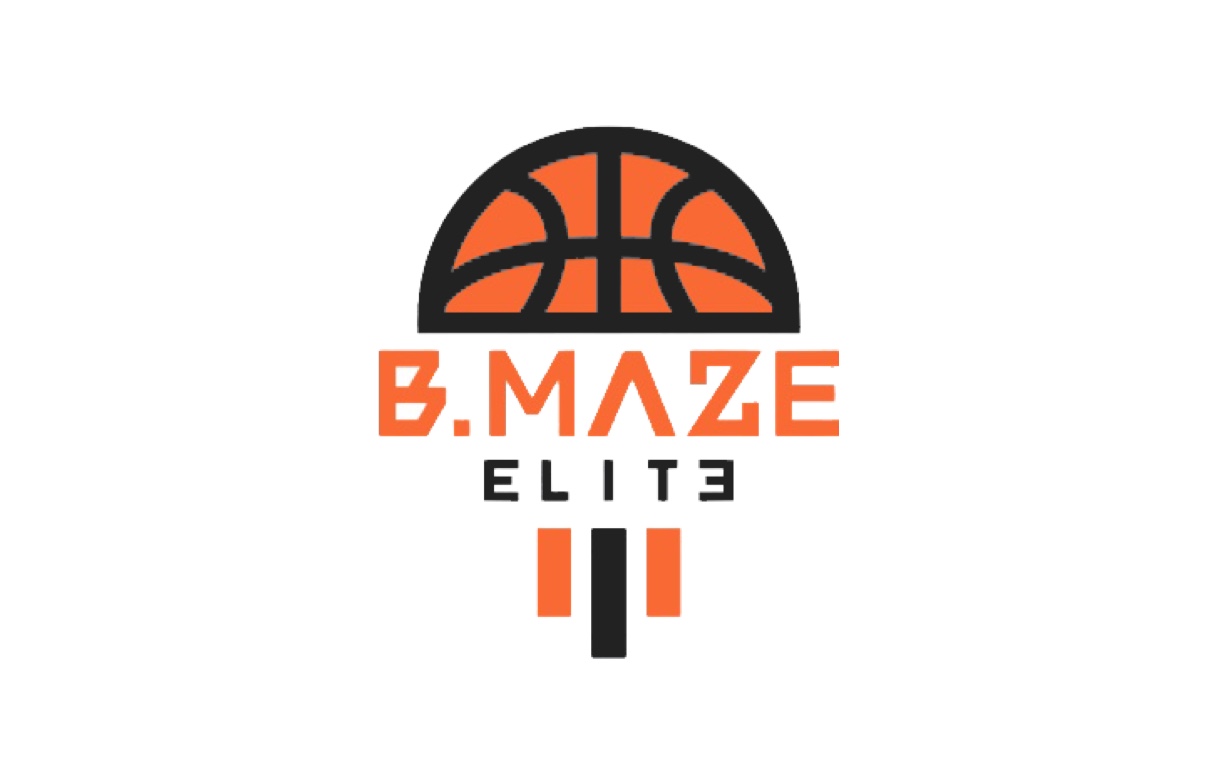 Devin Tyler was born in Washington D.C. Attended And graduated Suitland High School, where he lettered in basketball 3 years, and played football his senior year earning a full athletic scholarship to Temple University. Started 4 years at offensive tackle and earned accolades such as Freshman All American, All Conference, Captain, Offensive MVP and most improved.

After graduating from Temple, Devin started professional career with Arizona Cardinals and later signed with Baltimore Ravens. Devin finished his career in the CFL playin five seasons and winning a Grey Cup with Saskatchewan Roughriders: